Previous host Thailand stepped in to save the Asiad and staged the Games using the funds of South Korea.

A total number of 2,400 athletes, coming from 18 countries, competed in this Asiad, where yachting made its debut. 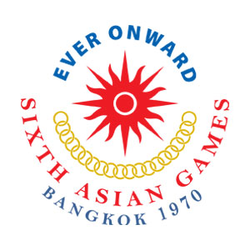 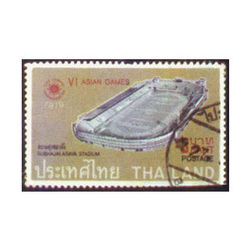