Pakistan dropped its plan to host the Asian Games due to conflicts with Bangladesh and India.

Singapore backed out on holding the Games due to financial reasons. Thailand offered to help and the Asiad therefore was held in Bangkok. On the political front, Israel was expelled from the Asian Games.

A total number of 3,842 athletes, coming from 25 countries, competed in these Asian Games. Debuting sports were archery and bowling. 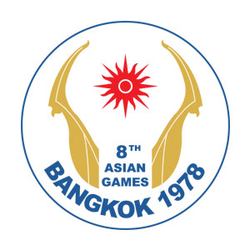 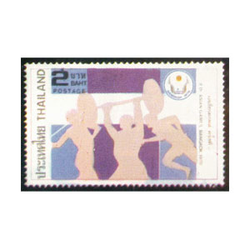