Sapporo is the picturesque capital of Hokkaido – the most northerly of Japan’s four main islands – and hosted the Winter Olympic Games in 1972. The city of Obihiro will share the hosting duties with Sapporo in 2017 by staging the speed skating events. 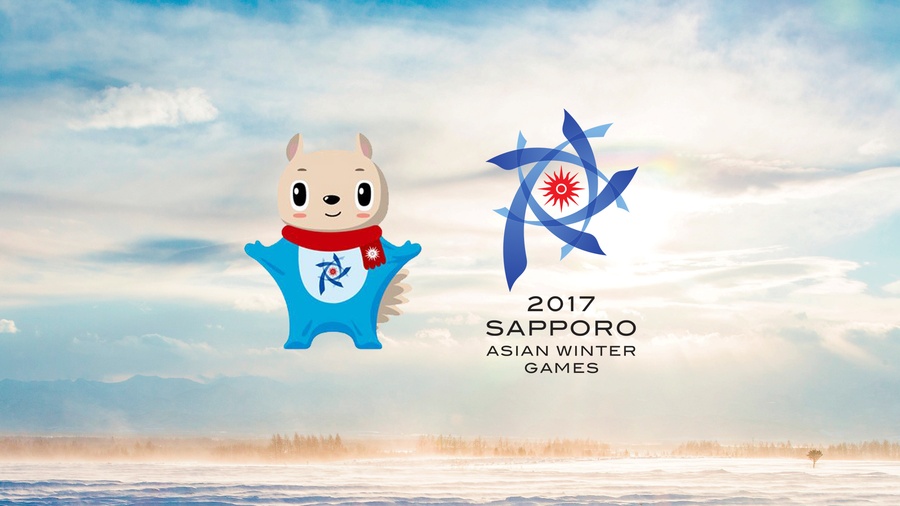 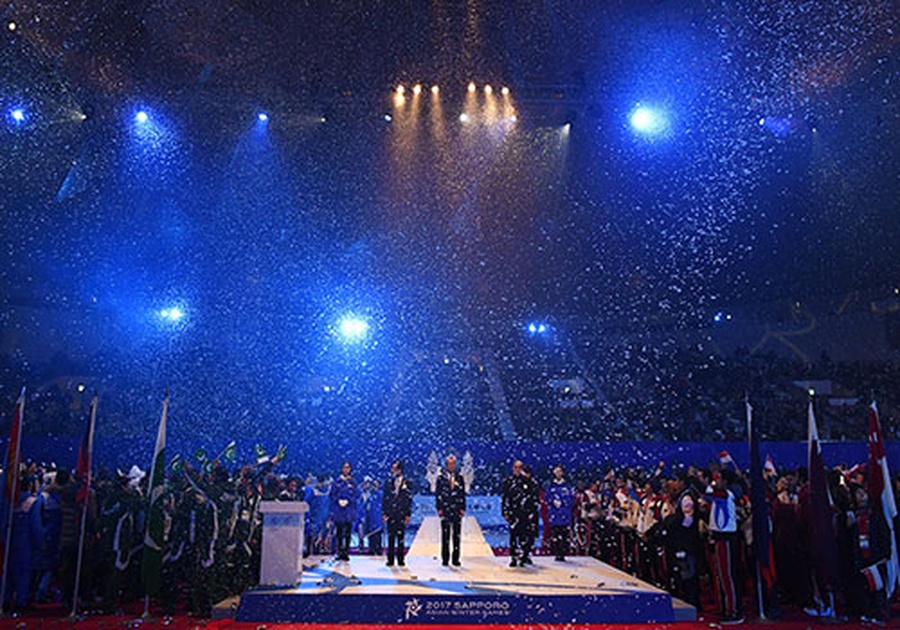 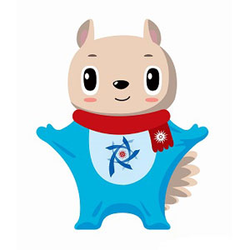 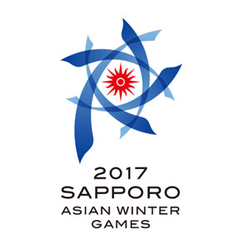