HISTORY OF THE ASIAN GAMES

The First ever Multisport Games in Asia were organized in the year 1913, in Manila, Philippines known as 'Oriental Games'. 1917 in shanghai China; the name was changed from 'Oriental Games ' to 'Far Eastern Championship Games'. These games continued until 1938.Meanwhile in the other parts of Asia, 'West Asian Games' were conducted from 1934 to 1938. The first 'West Asian Games ' were organized in New Delhi, India in the year 1934.

In 2002, Busan Asian games, for the first time in the history, North Korea and South Korea had a unified delegation march together under the Korean Peninsula flag.

In 2018 Jakarta Asian Games, North Korea and South Korea shared a gold medal, under the Korean Peninsula flag for the first time in the history.

And the journey continues………….. 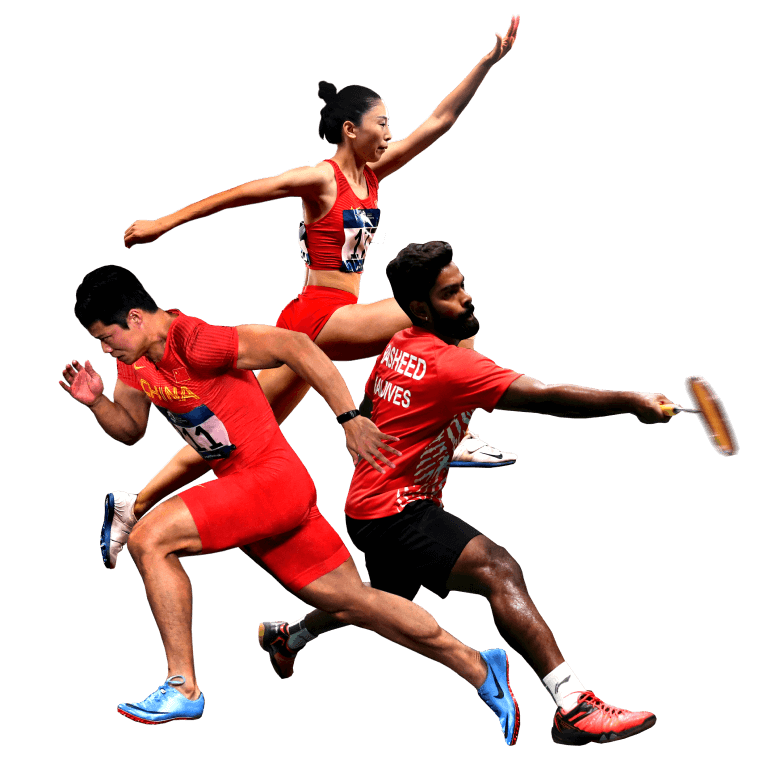 PREVENTION OF THE MANIPULATION OF COMPETITIONS

Acknowledging the danger to sports integrity from the manipulation of sports competitions, the Olympic Council of Asia (OCA) restate their commitment to safeguarding the integrity of sport, including the protection of clean athletes and competitions as stated in Olympic Agenda 2020.
More

OCA Anti-Doping Rules and Programs shall be applicable at all Asian Games Series.
More

The OCA Hymn was adopted during the 15th OCA GA held in Bangkok from on 9th December 1996. The Hymn is an amalgamation of all the sounds and cultures of the Asian Continent to represent their co-operation and unity.

Olympic Council of Asia (OCA) in its continued efforts to promote noble sports and Olympic principles in Asia started a project in collaboration with Olympic Solidarity and Daimler Chrysler at the beginning of 2001, called “Olympasia”.
More

Sporting Asia is the offcial newsletter of the OCA, published quarterly. Find full coverage of OCA events, NOC news from around the continent, updates on preparations for OCA Games and lots more.
More

In light the road of Asian Sports academically and practically.General scientific framework that the OCA will collect the major Asian sports difficulties thus invites all participants of the Congress.
More

The Permanent Headquarters of the Olympic Council Of Asia is in Kuwait.
More

OCA Standing Committees are created for the purpose of advising the OCA GA, OCA EB or the President as the case may be. The Council will have the following Committees; the Chairmen or Chairpersons will be elected by the GA and the EB will appoint the Members of the Committees: