Uzbekistan to focus on improving sports in the Army 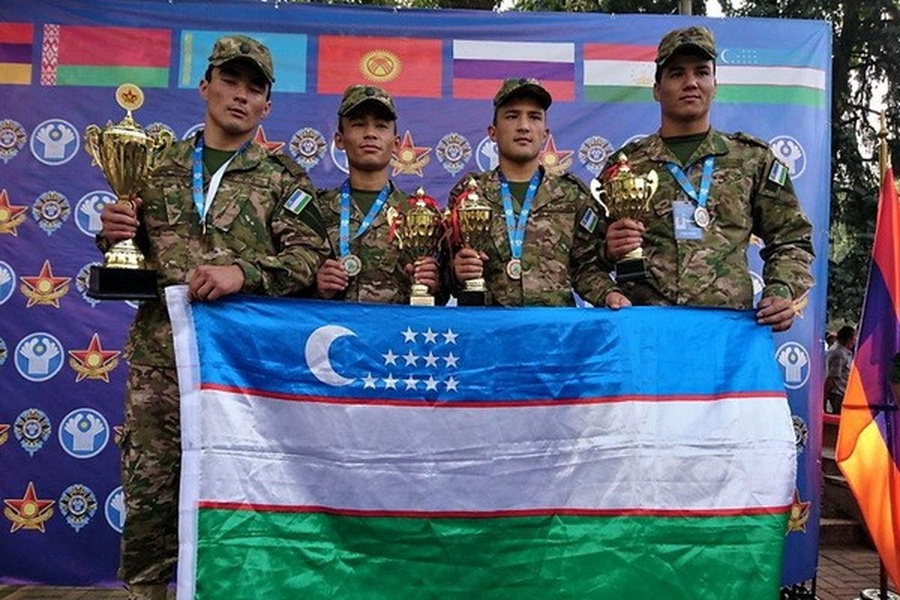 Tashkent, Uzbekistan, May 21, 2020: The government of the Republic of Uzbekistan has adopted a resolution to promote, develop and popularise sports in the army.

In accordance with the resolution, the Sports Club of the Ministry of Defence will be transformed into the Centre for the Development of Higher Sports.

One of the main tasks of the Centre will be the development of mass sport among military personnel, as well as the training of high-class athletes for the national teams of the country across a variety of sports.