The 11th Asian Games also known as XI Asiad were held from September 22, 1990 to October 7, 1990 in Beijing, China. It was the first large-scale international sports event to be held in the People's Republic of China.

A total number of 6,122 athletes, coming from from 37 countries, competed in 29 sports. Debuting sports were softball, sepak takraw, wushu, kabaddi and canoeing.

The Olympic Council of Asia (OCA) lost its president, Sheikh Fahad Al-Sabah, during the Iraqi invasion of Kuwait. This was the most shocking news surrounding the 11th Asiad.

OCA headquarters were temporarily moved to the United Kingdom, till USA liberated Kuwait in 1991. 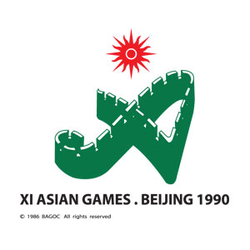 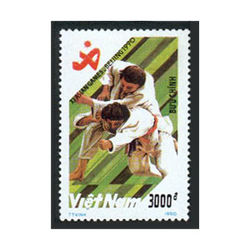 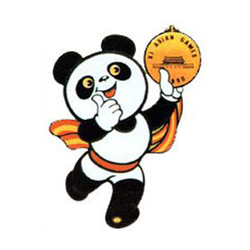